Some people have been warned not to cook with olive oil because it supposedly has a low smoke point. Not only is this untrue (olive oil has a moderately high smoke point that exceeds that of coconut oil), but smoke point is not a good indicator of a cooking oil's stability. 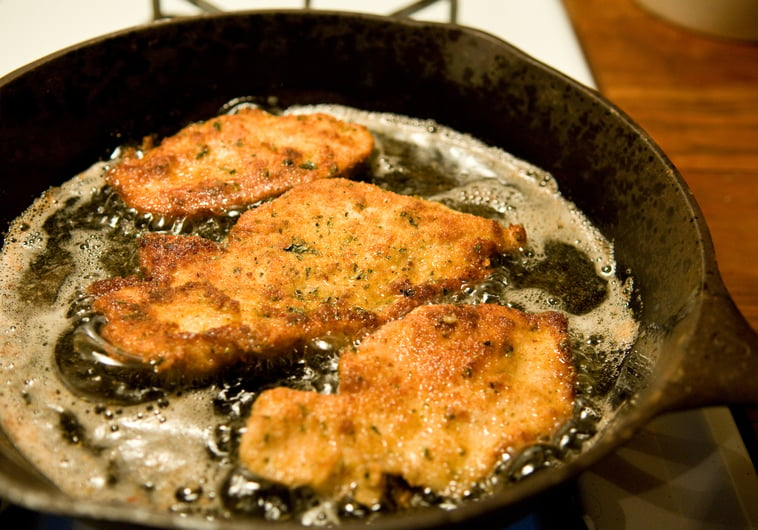 When heated, cooking oils undergo chemical changes that destabilize the oil.  Depending on the amount of heat applied, and the length of time the oil is exposed to heat, the oil's flavor will change, the oil will oxidize and potentially toxic by-products such as aldehydes and lipid peroxides are produced.

Certain oils hold up to heat better than others due to their oxidative stability. New research has shown that extra virgin olive oil is the liquid cooking fat that has the highest oxidative stability and most resistant to breaking down under heat.

So instead of looking for oils with a high smoke point, focus on oils with high oxidative stability. These include unrefined oils that are low in polyunsaturated fats such as extra virgin olive oil. 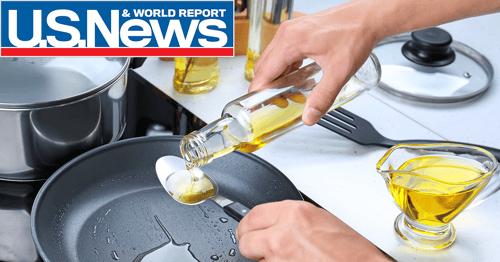 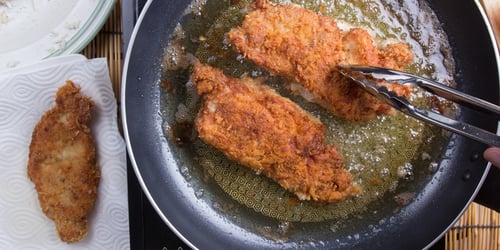