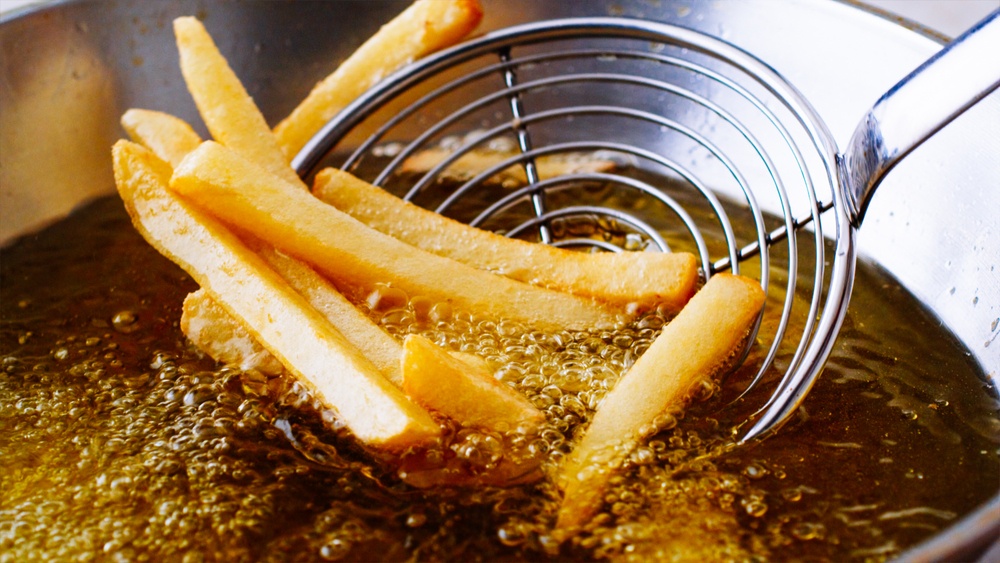 Many people believe that it is not a good idea to cook with extra virgin olive oil. Several scientific studies have proven over the years that this myth is simply untrue. Not only is EVOO safe to cook with, but it is the most stable and safest cooking oil available.

It's not about the smoke point

Dr. Simon Poole, MD, and presenter at the 2018 Olive Oil Conference, in an interview in the Olive Oil Times stated, "This research provides unequivocal and definitive evidence that should finally dispel this myth. It shows that extra virgin olive oil is not only safe during heating at regular cooking temperatures, but is the desirable cooking oil when compared with others. The production of potentially harmful polar compounds and trans fats was markedly lower in EVOO.”

The study tested exposure of oil to high heat over a short time, and exposure of oil to moderate heat for a long time. To perform their tests, researchers gradually heated the oils to a moderate cooking temperature of 356℉ over 6 hours and to a high cooking temperature of 465℉ over 20 minutes. The researchers determined the rate of degradation of the oils by measuring the polar compounds and oxidative by-products. Polyunsaturated oils were the worst performers. Grapeseed oil and Canola oil produced approximately twice the harmful polar compounds produced by EVOO.

Another commonly held myth is that the anti-oxidants and polyphenols in olive oil are destroyed by heat. This myth was debunked in 2007 in the Journal of Agriculture and Food Chemistry. A team of researchers found that the extra virgin olive oil retained most of the nutritional benefits after heating it to 356°F (180 °C) for 36 hours. The phenols and antioxidants on EVOO have also been shown to make your food more nutritious.

In conclusion, research now confirms with the world's best chefs have known all along: extra virgin olive oil is the best cooking oil.

You can read more about this topic by following the links below:

USDA Recommends Olive Oil for Deep Frying
The Culinary Institute of America Clarifies Guidance on Cooking With Olive Oil
What is the Best Cooking Temperature for Olive Oil?