What is the Best Cooking Temperature for Olive Oil? 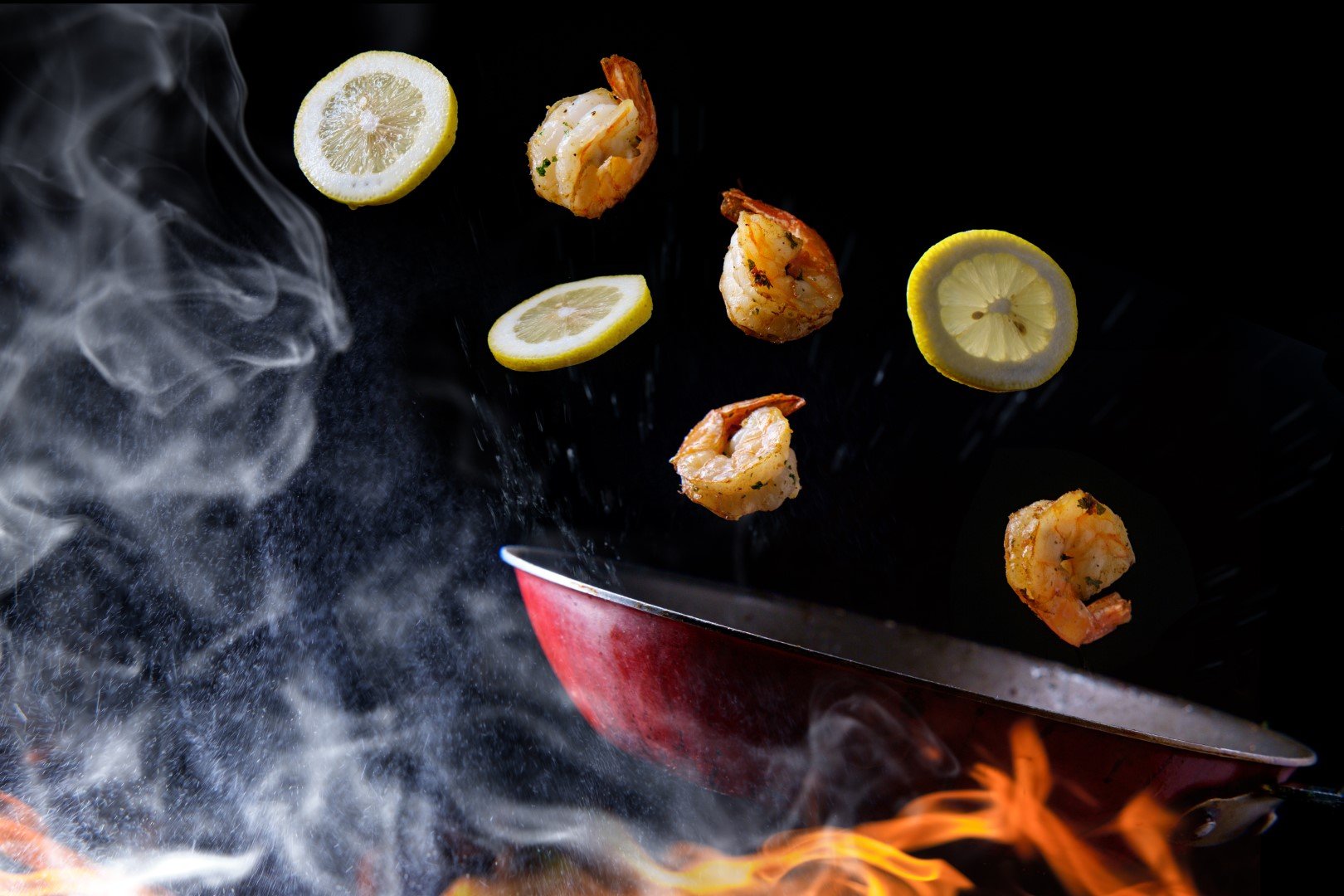 With millions of home cooks taking to the range for the first time this year, cooking temperature is one of the most hotly debated topics. Research has shown that integrating olive oil into your daily diet can improve heart health and help reduce risks of cancer and yet many people mistakenly think that you can't cook with olive oil over high heat.

In short, smoke point is not a reliable predictor of a cooking oil's stability. Home cooks who are concerned about harmful compounds being released by heating their cooking oil should avoid refined, polyunsaturated fats and choose extra virgin olive oil for their cooking.

The fact is, there is no scientific evidence that cooking temperature reduces the positive health aspects of olive oil. In fact, a study published by the University of Barcelona in 2020 [1] confirms that extra virgin olive oil retains significant amounts of antioxidants and polyphenols throughout the cooking process. Given that the Mediterranean diet is widely acknowledged to be among the healthiest diets, and that olive oil is the primary cooking oil--indeed, the cornerstone--of that diet, the results confirm what we already know: cooking with olive oil is better than not cooking with olive oil.

The Barcelona study results buttress the growing body of research on cooking with olive oil. Since 2015, studies have shown that the levels of antioxidants present in olive oil make it very stable even at high temperatures and therefore one of the safest oils to use for cooking. [2] Further, the antioxidants in olive oil are “reasonably heat-resistant” and that "a significant number of total phenols and individual phenols stayed intact up even after heating up to 220°C". [3]

Another common misconception is that frying with olive oil creates trans fats; a particularly dangerous form of dietary fat that was deemed unsafe and banned by the FDA in 2015. [4] Thankfully, science has proven this perception wrong. According to a study published in 1999 in the International Journal of Fats and Oils, where researchers deep fried vegetables in olive oil 8 times, less than 0.002% trans fatty acids were formed in the experiment. Even under high temperatures, cooking with olive oil does not create trans fats. In fact, olive oil is the most stable liquid cooking fat and naturally has a high resistance to breaking down under heat.

So whether you are grilling, sauteing, baking or frying, you can feel confident reaching for that bottle of extra virgin olive oil. No matter what the temperature, olive oil can take the heat.

[1] Domestic Sautéing with EVOO: Change in the Phenolic Profile

[4] FDA bans trans fats in the U.S.: Which foods have them