Olive Oil For the Prevention of Colon Cancer 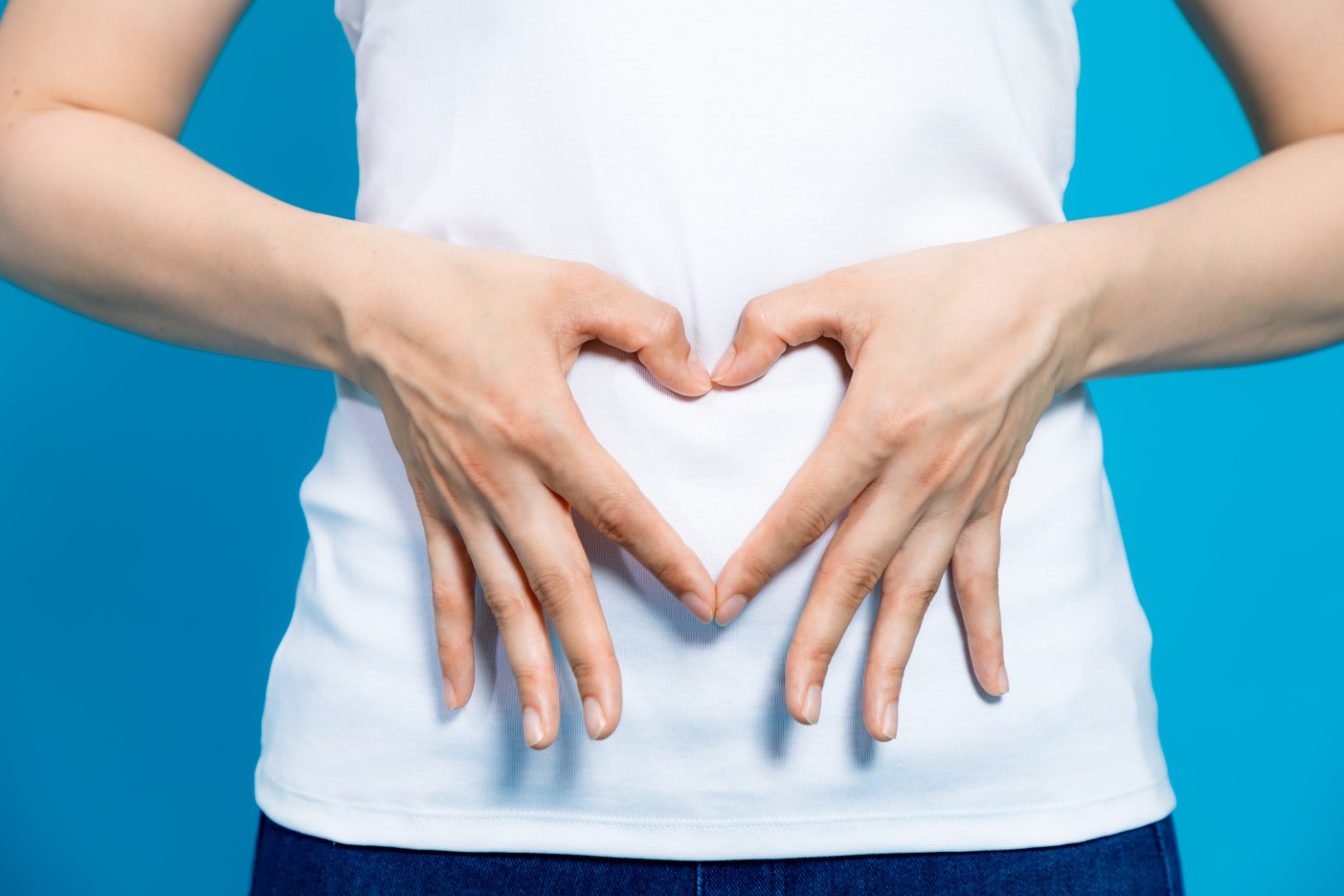 Researchers from The University of Jaén in Spain have recently published a study in the journal, Nutrients, showing how diets rich in extra virgin olive oil can help prevent colorectal cancer.

Western-style, high-fat diets are thought to be a factor in the development of colorectal cancer. CRC is 3-4 times more common in developed nations. Researchers are studying gut microbiota and thousands of microbial species to understand the relationship between gut bacteria and cancer.

Although high-fat diets have been identified as promoting the development of colorectal cancer, not all types of fats have the same health effect. Animal fats are thought to promote cancer while plant-based fats are assumed to be healthy. However, not all plant-based fats are created equal. For instance, each has a different fatty acid profile which will change its impact on gut microbiota.  And most commonly used cooking fats (corn, canola, soybean, etc.) are refined, whereas extra virgin olive oil is not.

According to José Juan Gaforio, Professor of Immunology at The University of Jaén and head of the study, it is important to increase beneficial intestinal bacteria while decreasing harmful bacteria in the gut. "Scientifically, there is evidence that certain intestinal bacteria that make up the intestinal microbiota, depending on their increase or decrease, are capable of preventing or promoting colorectal cancer."

As shown in the below chart, EVOO was shown to reduce risk while coconut and sunflower were found to increase risk.

Previous studies have compared extra virgin olive oil and refined olive oil on gut microbiomes[2]. The research concluded that the polyphenols and minor components of EVOO may have a positive impact on intestinal microbiota. 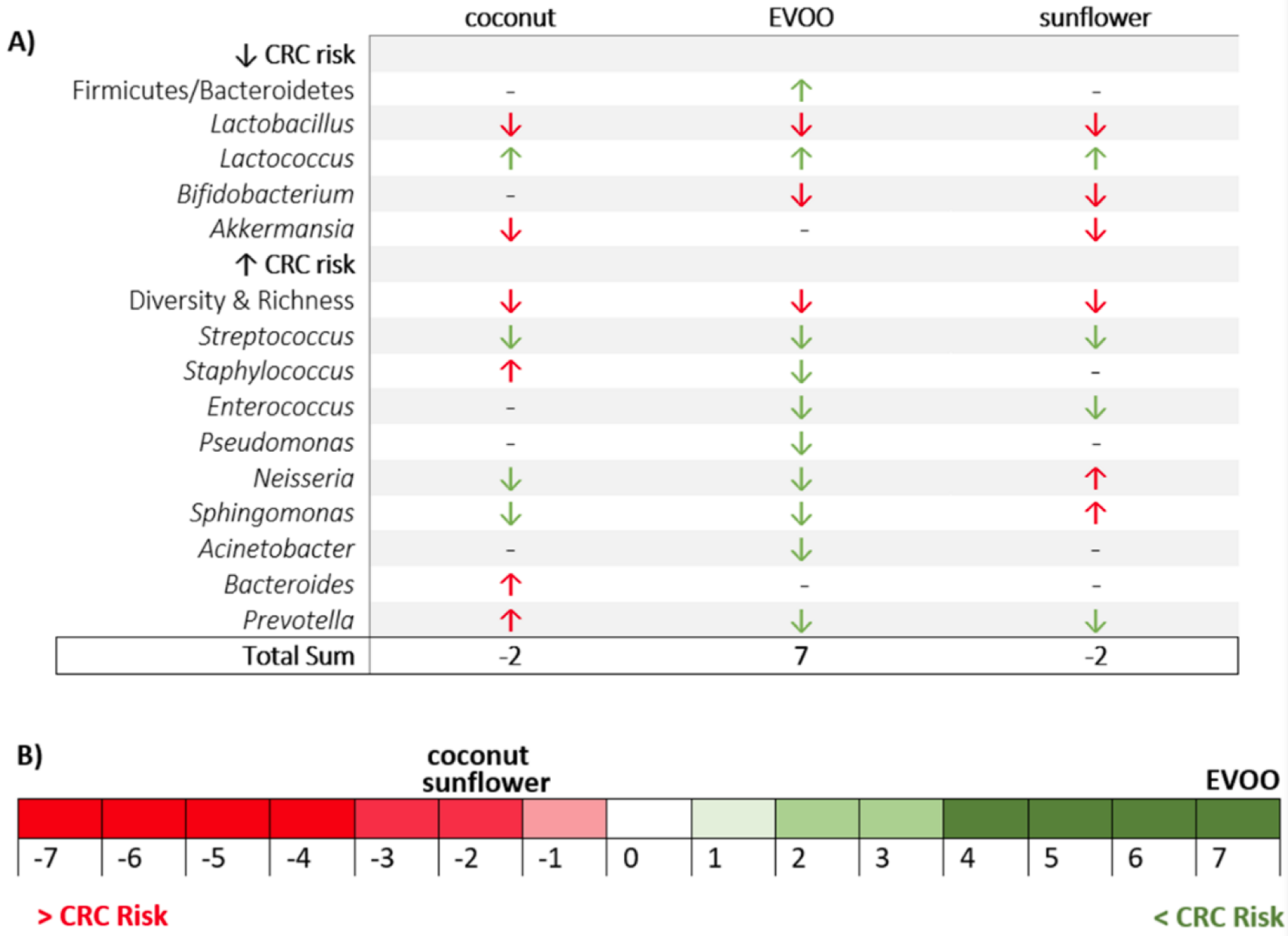