Olive oil on high heat - is it safe? 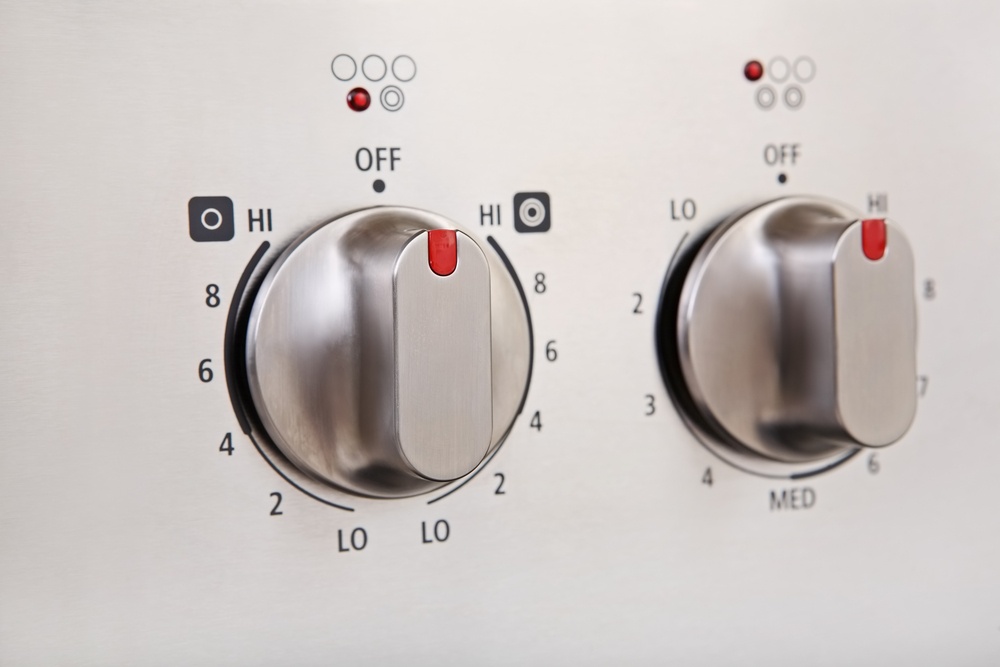 The reason for the confusion may have to do with the knobs on your stove. Most people assume that if you turn your stove knob to high, that means you are cooking with high heat. This is not actually the case. Most home stovetop cooking rarely exceeds 350⁰ F and qualifies as medium heat cooking.  Medium heat cooking methods include pan frying, deep frying and sauteing.

Helen Rennie, cooking instructor, explains perfectly in this video -- in it she heated a pan of extra virgin olive oil in a pan with the dial turned to high heat, added potatoes and onions, and after 5 minutes, measured the temperature of the oil.  The oil reached a temperate of 220⁰ F --  well under the smoke point of EVOO.

So what is high-heat cooking? There is actually no recognized definition. We can consider anything under the boiling point of water (212⁰ F) low heat. 350⁰ F is the temperature associated with the Maillard Reaction, the chemical process that browns food and gives it flavor. Thus, over 350⁰ F could be considered high heat. That doesn't mean that you can't use olive oil for searing, grilling or broiling.  Depending on what you are cooking, it is likely that the sum total temperature of the food you are cooking with the olive oil will be within safe cooking temperatures for olive oil.

Another common point of confusion is mistaking water vapor for smoke. Water turns to vapor at 212⁰ F. When you add food to a hot pan, the white clouds that are released are most likely steam, not smoke. The steam is created by the water in the food evaporating. Smoke can be easily recognized by the acrid odor and the fact that your food will show charring or other signs of burning.

Some people believe that olive oil heated past a certain temperature will produce something called acrylamides. This is not exactly  true. Acrylamides are formed when certain starchy foods, such as potatoes, are cooked over 250° F. This happens regardless of what oil you use. It is not really related to oil or temperature.

It is interesting to note that no one ever says not to cook with butter or coconut oil due to their low smoke points. Smoke point is not the most important factor when choosing a cooking fat.

In conclusion, there is no recognized definition of "high heat" cooking. Olive oil is safe to use in most home cooking methods including baking, frying, sauteing, roasting and grilling. 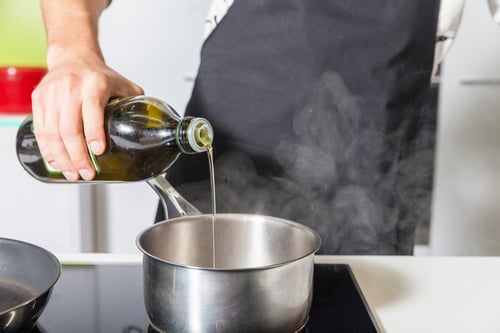 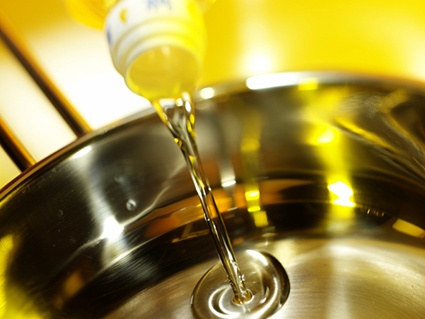