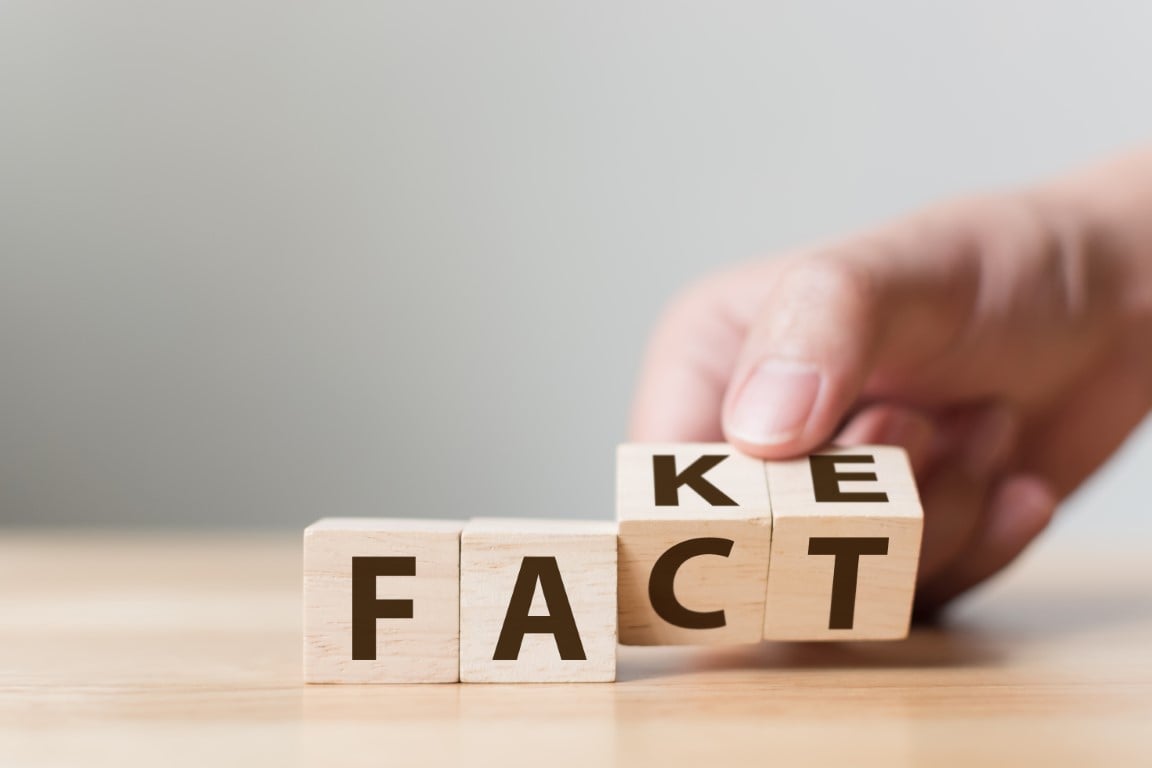 If you’ve ever heard that the olive oil you buy is probably “fake” – which, by the way, is the original fake news – the myth stems from two, decade-old reports published by the UC Davis Olive Center (UCDOC) that have been mischaracterized, misquoted and misused for years. We’ve worked since their publication to educate consumers, the media and others that these reports are unreliable and while they claimed to have found quality discrepancies, they did not find adulteration. But regardless of what you think of the validity of those reports, there is no scientific or other basis to use them to draw conclusions about the quality or purity of olive oil available today.

Now, UCDOC itself has confirmed that fact. 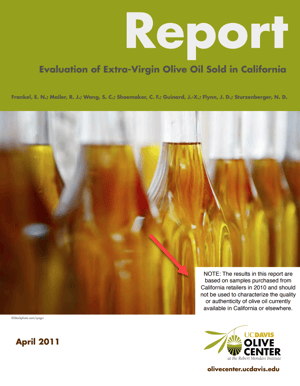 They’ve added a disclaimer to their reports that reads, “NOTE: The results in this report are based on samples purchased from California retailers in 2010 and should not be used to characterize the quality or authenticity of olive oil currently available in California or elsewhere.” (Emphasis added.)

This disclaimer is significant because it makes clear that using the UCDOC reports as evidence to support claims about olive oil quality is wrong. Conclusions drawn about a limited number of samples purchased in California in 2010 (conclusions that have their own issues) have no relevance to the olive oil you buy today.

Educating people about the UCDOC disclaimer matters because olive oil is one of the healthiest foods you can eat. However, the myth of fake olive oil that these reports precipitated caused many people to needlessly mistrust it, leading them to use other, less healthful cooking oils instead. Recognizing the harm this has caused consumers, we are grateful that UCDOC has made it clear they too want to stop the mischaracterization of these reports.

Truth is, irregardless of the validity of the UCDOC reports ten years ago, olive oil quality is continually improving, as manufacturers have taken significant steps to safeguard olive oil from its natural enemies of heat, oxygen, light and age (remember, "HOLA!"). For example, inert gas storage tanks are more commonly used to prevent exposure to oxygen before olive oil is bottled, and dark glass containers have been widely adopted to avoid photooxidation (i.e., oxidation caused by exposure to light) while a bottle sits on the shelf. Interestingly, research shows consumers prefer clear bottles so they can see what they’re buying, but because of the potential exposure to harmful light – and because olive oil’s color has no relevance to quality or taste – manufacturers have chosen to go with the darker glass to preserve the integrity of the olive oil. Improved technology has also enabled manufacturers to better plan shipments to avoid excessive heat during transit.  And manufacturers have also shortened the best-by dates on their products; NAOOA members are required to have no more than 24 months from bottling.

As a result, the reality is that there’s every reason for you to have confidence in the olive oil you buy, not only for quality, but also for purity.  A peer-reviewed study conducted by Food and Drug Administration (FDA) scientists tested 88 extra virgin olive oil samples off the shelves of Washington, D.C.-area retail outlets and found no confirmed adulteration in any of the samples tested. The FDA concluded that the occurrence rate of adulteration for the samples they analyzed was “low.”

The FDA’s findings mirror the results of the NAOOA's robust monitoring efforts, which sampled an average of close to 200 olive oils annually directly from retail shelves for 20 years. The olive oils were tested in independent labs certified by the International Olive Council (IOC). The IOC was chartered by the United Nations more than 50 years ago to oversee the production and quality of olive oil around the world. The cumulative results of the NAOOA’s testing support the finding that 98 percent of olive oil sold in U.S. retail outlets is authentic.

The bottom line is that you can trust the quality and authenticity of the olive oil you buy from your favorite retailer. You can also make sure it stays high quality by avoiding HOLA – storing your olive oil in a cool dark place and using it within a couple months of opening. And remember, the idea of widespread fake olive oil is a myth built on reports that were mischaracterized from the beginning and have no relevance in today’s marketplace.