Olive Oil: The Perfect Choice For All Cuisines 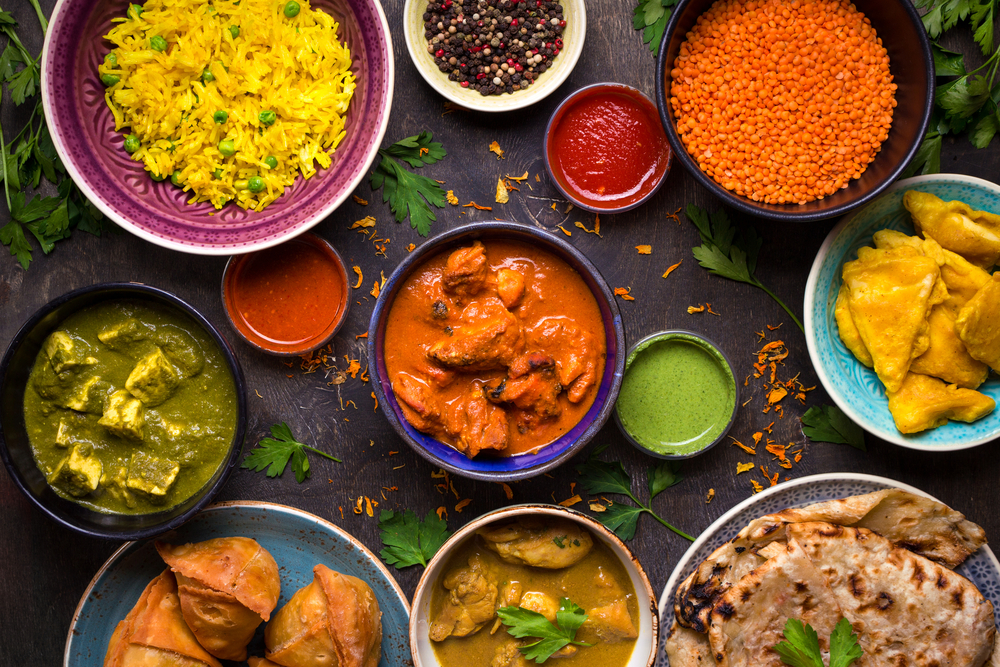 For generations of European families, olive oil has been the cooking oil of choice for home chefs. But how does olive oil compare when used in traditional recipes from other cultures? In this Food Tasting Session, a group of the torchbearers of Indian cuisine, from all four corners of the country, were invited to share their favorite recipes.

In this Food Tasting Session, a group of the torchbearers of Indian cuisine, from all four corners of the country, were invited to share their favorite recipes.

Then, a team of chefs worked to prepare the dishes for these distinguished grandmothers. As the women were presented with steaming plates of Indian favorites including rasam, undhiyu, chicken kosha and rajma, their host challenges them to identify what changes may have been made to their recipes.

After just a few bites, the panelists tried to guess what the changes to their recipes were. One guessed the addition of kashmiri mirch (red chile powder) and changes in the garam masala, a robust mix of spices including coriander, cardamom, pepper and cinnamon. One grandmother laughed as she pronounced the kidney beans "slight overcooked."

But, as their host asked, could they also figure out what the chefs had replaced in these dishes? Looking from one to another, these women were perplexed- what had been changed? Smiling, the host suggested they meet the chefs to find out. As the chefs emerged from the kitchen one by one, the women were surprised to discover that the chefs were their own grandchildren!

The only changes to their recipes, revealed the young chefs, was swapping the cooking fats for extra virgin olive oil. Since the flavor compounds in olive oil enhance, but do not change, the tastes in the foods cooked in it, the tasters in the video were not able to detect the swap, enabling the chefs to substitute the more heart-healthy EVOO for traditional seed oils or ghee.

There is a common misconception that the lower smoke point of olive oil makes it unsuitable for the high cooking temperatures of traditional Indian cuisine. This is patently false; under normal cooking conditions, olive oil will not get close to its smoke point, even cooking with a stove's burners on high. Furthermore, according to recent research reported in US News Reports, smoke point is a very poor indicator of a cooking oil's stability. Many refined oils, with higher smoke points, oxidized more quickly while olive oil retained its stability.

Olive oil is an excellent choice for all home cooks if you would like to try substituting EVOO in your own favorite ethnic recipes. For an Indian recipe that uses olive oil in place of less healthy fats, check out this recipe for Aloo Katli. 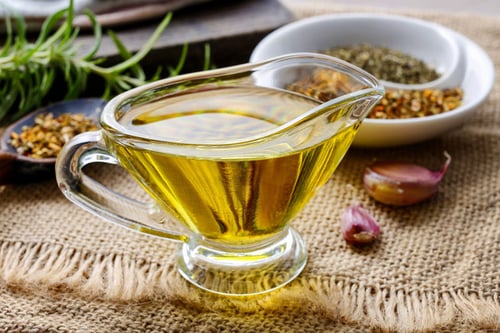 Three Simple Ways to Add Olive Oil to Your Dishes