A recent study found that women who followed the Mediterranean diet during early pregnancy had a reduced risk of pregnancy complications.

The study, published in December 2022, analyzed the food consumption and outcomes data from nearly 8,000 geographically, racially, and ethnically diverse pregnant women in the United States. Those who adhered to the Mediterranean diet were 21% less likely to develop preeclampsia (high blood pressure during pregnancy), eclampsia (a complication of preeclampsia that causes seizures and coma), and gestational diabetes (diabetes in pregnancy when it didn't exist before). Children born to the women who followed the diet were also less likely to be stillborn, born preterm, and small for gestational age, according to a study titled "Association of a Mediterranean Diet Pattern With Adverse Pregnancy Outcomes Among US Women".  Among women who were 35 and older, there was an even stronger benefit from this diet.

Previous studies have also found that the Mediterranean diet improves pregnancy outcomes. A study published in the Journal of the American Heart Association in April had similar findings regarding preeclampsia. Another one published in PLOS Medicine in 2019 found a reduced risk of gestational diabetes.

If you are pregnant or plan to become pregnant soon, we recommend the following steps to get started: 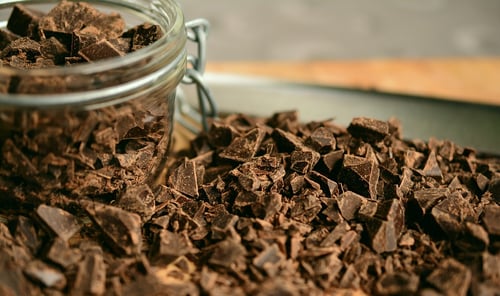 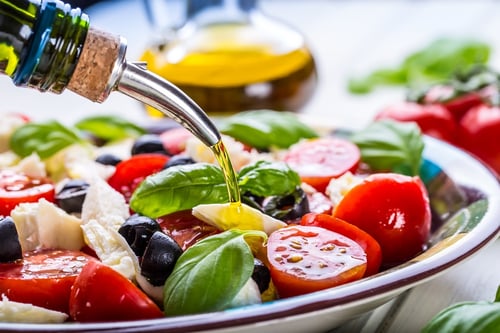