Why Extra Virgin Olive Oil Is Healthier Than Other Cooking Oils 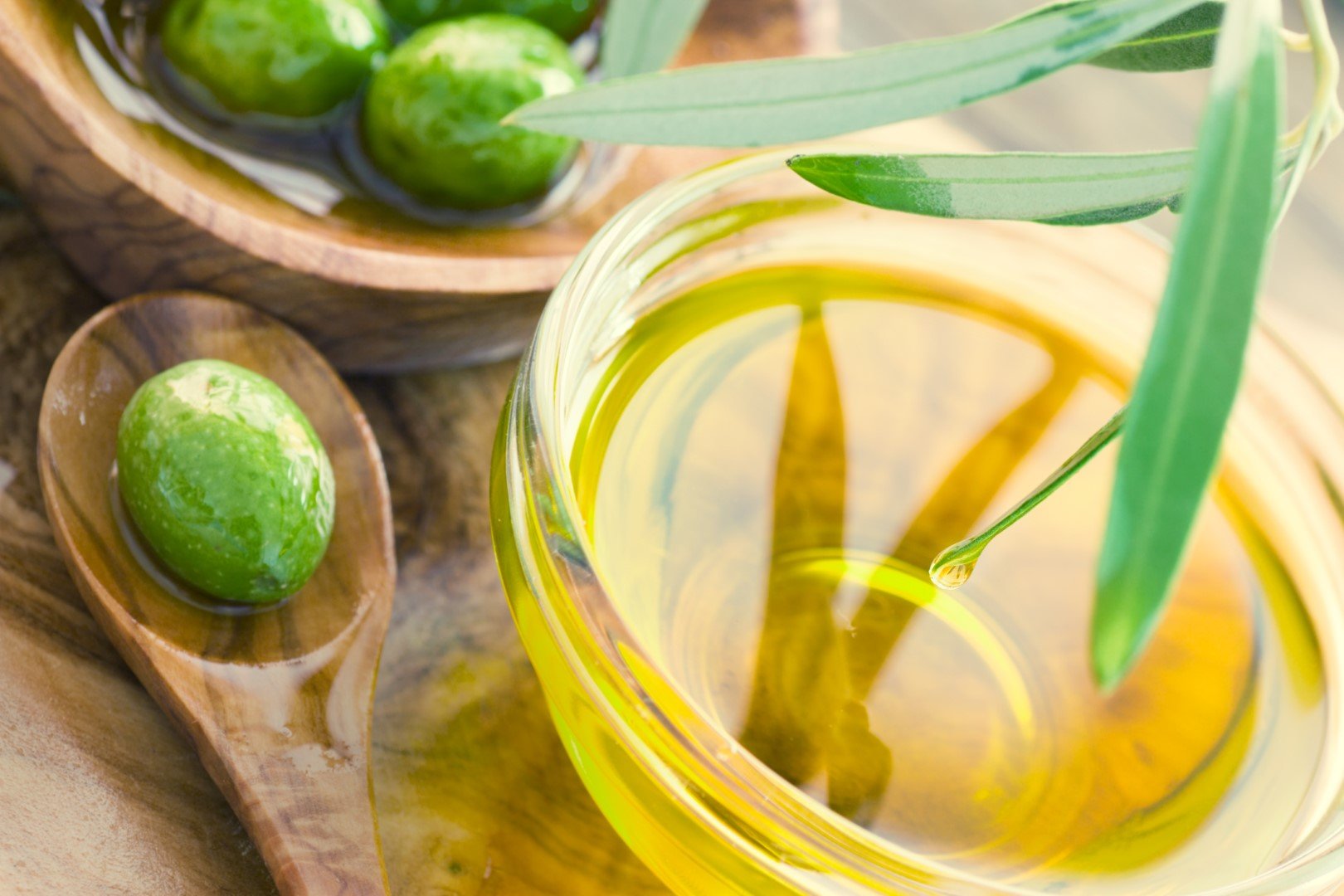 Extra virgin olive oil is the healthiest and most stable cooking oil due to the high content of polyphenols, which are preserved in the extraction process.  Author, nutritionist, and Associate lecturer of Nutritional Biochemistry at the University of Hertfordshire, Richard Hoffman explains why you should incorporate this fat into your diet, even if you are looking to lose weight.

It’s common advice for people watching their waistlines or looking to eat healthier to beware of the amount of oil they use while cooking. But that doesn’t mean we should cut oil entirely from our diet. This is because extra virgin olive oil in particular can have many benefits for our health.

Numerous studies have shown that consuming olive oil – in particular extra virgin olive oil (EVOO) – can have many different benefits for our health. For example, the Spanish Predimed study (the largest randomised control trial ever conducted on the Mediterranean diet) showed that women who ate a Mediterranean diet supplemented with extra virgin olive oil had a 62% lower risk of breast cancer compared to women who were advised to eat a low fat diet.

Experts who have since examined multiple scientific studies looking at the Mediterranean diet and its effect on chronic diseases conclude that a primary reason the diet protects against breast cancer is because of EVOO. There’s also evidence that EVOO may protect against type 2 diabetes and possibly even Alzheimer’s disease.

So what makes extra virgin olive oil better for us than other types of cooking oil? The answer lies in its composition.

Alongside its fat, EVOO also contains many natural substances, such as polyphenols. Polyphenols occur naturally in plants, and have been linked to many health benefits, such as reducing the risk of cardiovascular disease and cognitive disorders. Studies also seem to show that a major reason why EVOO is beneficial to our health is because of the polyphenols it contains. Polyphenols are thought to have many benefits in the body, such as improving the gut microbiome.

Research shows that the polyphenols in extra virgin olive oil are linked with lower risk of cardiovascular disease. In fact, when researchers stripped EVOO of its polyphenols, they found it didn’t protect the heart from disease as well. It’s believed that one of the benefits of EVOO on heart health is because its polyphenols prevent cholesterol becoming oxidised. It’s when cholesterol reacts with oxygen and is oxidised that it damages blood vessels.

The reason EVOO contains such high levels of polyphenols is because it’s produced by simply crushing olives. More processed versions of olive oil – such as light olive oil or spreads – don’t contain as many of these polyphenols. This is because to create these requires more processing, resulting in most of the polyphenols being lost.

Most other cooking oils, such as sunflower oil or rapeseed oil, are made from seeds. Seeds are very difficult to extract oil from, so they need to be heated and the oil extracted with solvents. This means that most of the polyphenols in seeds are lost during production.

It’s sometimes claimed that rapeseed oil (also known as canola oil or vegetable oil) is a healthy alternative to EVOO. While there is some evidence that raw rapeseed oil (meaning it hasn’t been heated during cooking) can temporarily lower cholesterol levels, there’s currently no evidence it can lower risk of developing diseases associated with high cholesterol – such as heart disease.

Of course, most of us use oils for cooking. But when an oil is heated at too high a temperature it reacts with the oxygen in the air, causing the fat in the oil to break down. This can lead to the formation of harmful substances that irritate the eyes and even carcinogens. Rapeseed oil is particularly prone to this process - called oxidation - especially when used repeatedly for deep fat frying.

Polyphenols help prevent fats from oxidising and so EVOO remains stable even when used at the temperatures needed to shallow fry foods. Because rapeseed oil and other oils such as sunflower oil contain lower levels of polyphenols, the fats aren’t so well protected from breaking down during cooking.

Coconut oil is often advocated as a healthy oil to use. But coconut oil contains high levels of saturated fats, which can significantly increase low-density lipoprotein (or LDL) cholesterol levels (sometimes know as the “bad” cholesterol). Elevated LDL-cholesterol is linked to cardiovascular disease, and there’s evidence that the saturated fat in coconut oil increases the risk of heart disease.

One of the important messages about EVOO is that it seems to be far more effective when eaten as part of a Mediterranean diet – which is typically high in vegetables, fruits, legumes, grains, fish and olive oil. This is probably because extra virgin olive oil and its beneficial polyphenols interact with other foods incuding the vegetables eaten as part of this diet. The Mediterranean diet is linked with lower risk of many chronic diseases including cancer, cardiovascular disease and Alzheimer’s disease. This might just make the extra price of EVOO worth paying for.

This article is republished from The Conversation under a Creative Commons license. Read the original article.