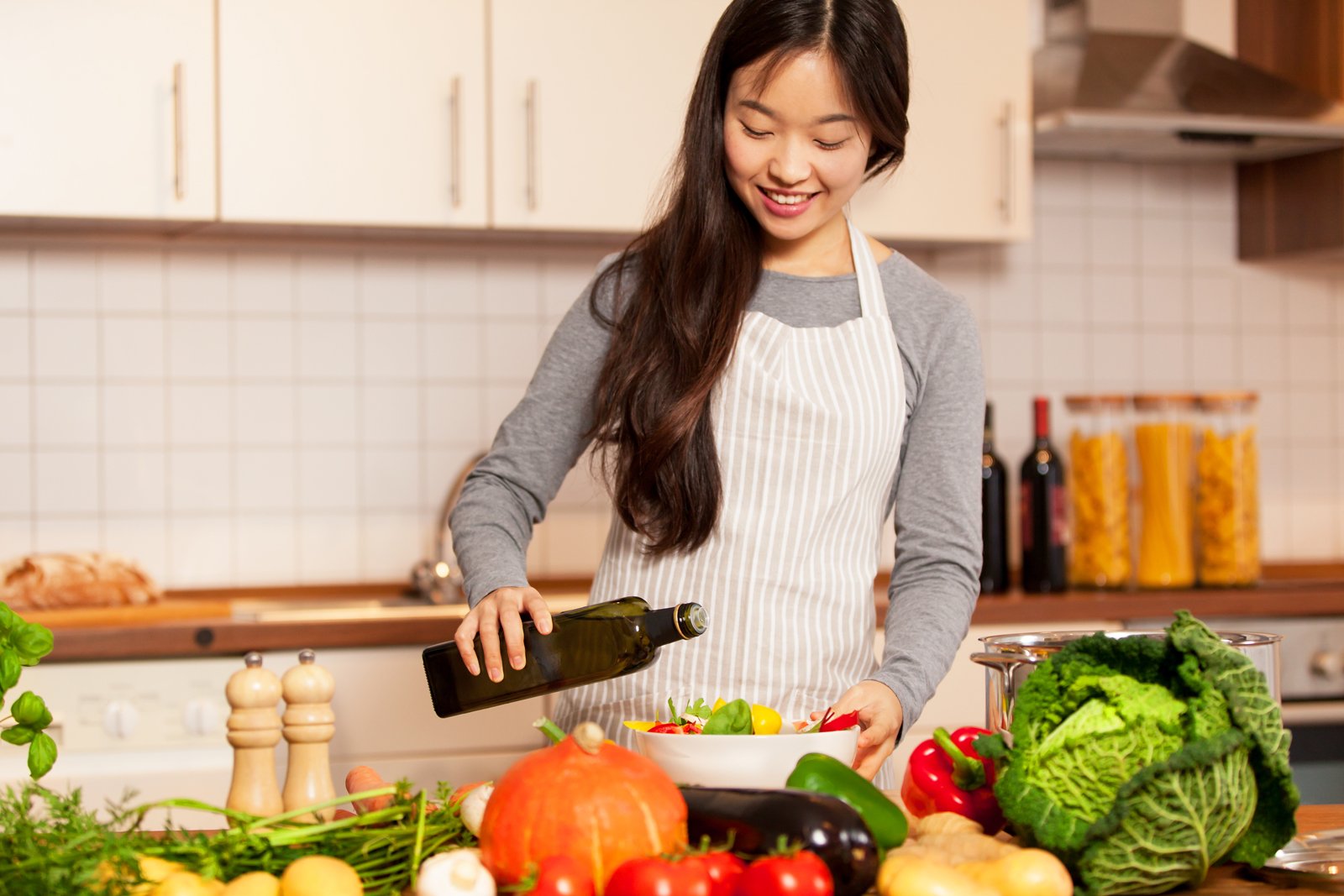 A study published in the Journal of Food Chemistry found that the phenols and antioxidants from extra virgin olive oil are transferred to vegetables cooked in it, thereby increasing the nutrition content of the vegetables.

Researchers, based in Spain, prepared potatoes, tomatoes, eggplant and pumpkins in three ways -- boiled, fried, and sauteed in in extra virgin olive oil, water and a water/oil mixture.

The antioxidant content and phenolic compounds of the raw vegetables was measured before and after cooking. The results were remarkable. The vegetables prepared with EVOO contained phenols not identified in the raw forms.

The phenolic compounds in olive oil were transferred to the vegetables. The presence of EVOO in cooking increased the phenolics identified in the raw foods as oleuropein, pinoresinol, hydroxytyrosol and tyrosol, and the contents of vegetable phenolics such as chlorogenic acid and rutin.

In contrast, the vegetables cooked in water or in the water/oil combination were found to have lower antioxidant count and phenolic compounds. The nutrients in the vegetables were transferred to the water, resulting in less healthy results.

There are more reasons to consider cooking vegetables in extra virgin olive oil instead of boiling or steaming them.

In conclusion, to get the best results from a healthy diet that is rich in vegetables, cook them in extra virgin olive oil. Those who use olive oil only in raw forms are missing out on health benefits and flavor. 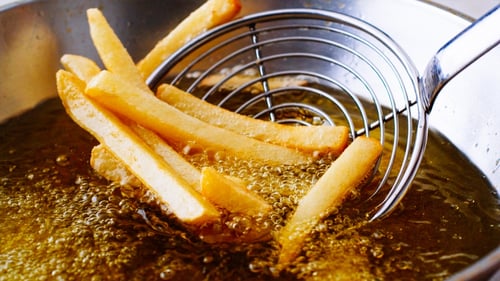 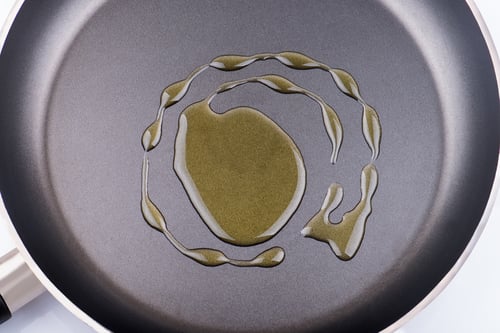 Should olive oil be added to a hot or cold pan?