By Dr Richard Hoffman - Associate nutrition lecturer at the University of Hertfordshire, UK

Breast cancer is one disease where this may be important. It's been found that eating a Mediterranean diet protects women in Spain and Italy against breast cancer far more than it does women in the US and several Northern European countries (namely, the UK, Sweden and the Netherlands). In Spain and Italy, olive oil is usually the main oil used in households, but this is far less likely to be the case for households in the US and Northern Europe. The Spanish study was in fact part of the large randomised control trial on the Mediterranean diet called the Predimed study, and the women were given free extra virgin olive oil. They had a remarkable 68 % lower risk of breast cancer than women in the study who had been advised to eat a low fat diet.

The benefits of extra virgin olive oil were endorsed a few years ago by a panel of experts who declared that extra virgin olive oil is probably instrumental in reducing breast cancer risk - with the important proviso that it should form part of a Mediterranean diet. These experts also recommended consuming at least two tablespoons a day, since consuming less was found to be less effective. 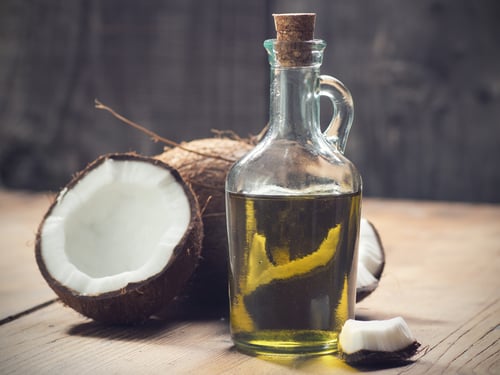 Olive Oil vs. Coconut Oil for your heart 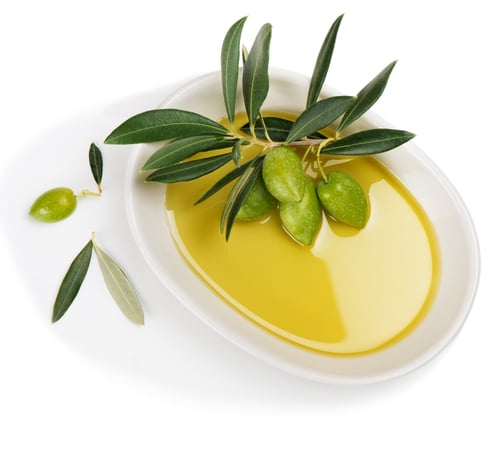