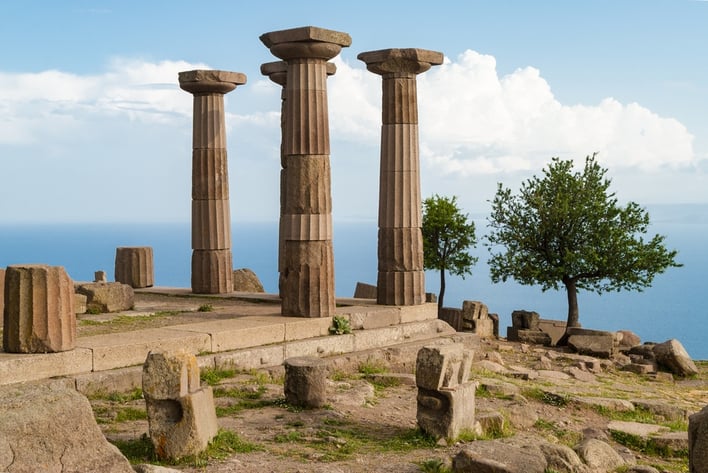 The olive tree has long been a symbol of peace, wisdom, and prosperity.  There are many mythical and ancient applications of olive oil.

Ancient Egyptians believed that Isis taught mankind how to cultivate and make use of the olive tree. Olive oil containers have been found in countless ruins in Egypt, including excavations of the pyramids.

Greek mythology tells us that the olive tree came to be as a result of a contest between the two Gods Athena and Poseidon. To see who would be the protector of the new city built in Greece the Gods would bestow on the citizens this most divine and precious gift. Poseidon struck a rock to produce a spring of salty water that reflected his sea power and Athena struck a rock to produce the olive tree, which promised fruitfulness and peace. The citizens of the Greek city chose Athena’s gift and hence the city was named after her. The legend is alive and well today as it is said all olive trees in Athens have descended from that first olive tree.

Ebla was the first civilization to have written documentation of olive oil in their society. The golden liquid was offered to their gods. The first Olympic torch was reported to use olive oil. Olive oil has always been an integral part of numerous societal rituals. Even today, olive oil is used in rituals such as baptism.

A Symbol of Peace

According to the Abrahamic religions, a dove that was sent out by Noah came back to the ark with an olive leaf to signal that the flood had receded. This was seen as a sign that God had stopped his war on mankind, the flood was receding, and land was in sight. In ancient Rome, an olive branch was used to indicate that an army was pleading for peace.

The Qur'an and Hadith mention the value of olive oil several times. The Prophet Mohammend was said to have stated that olive oil is a cure for seventy diseases.  Hippocrates, the father of modern medicine, called it "the great healer." 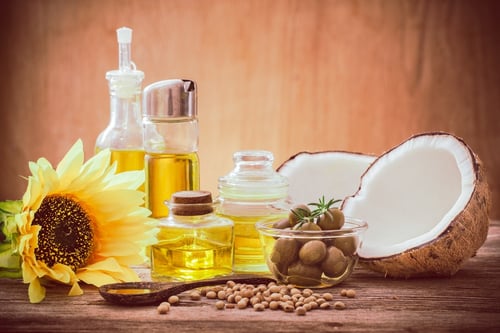 Battle Roy-oil: Round One, Coconut Oil 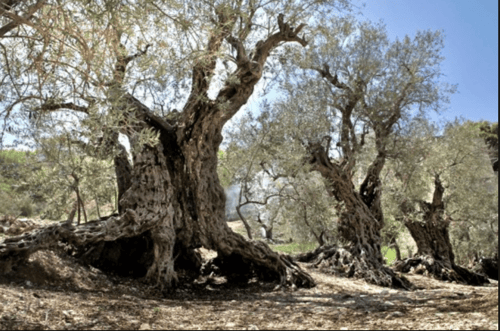