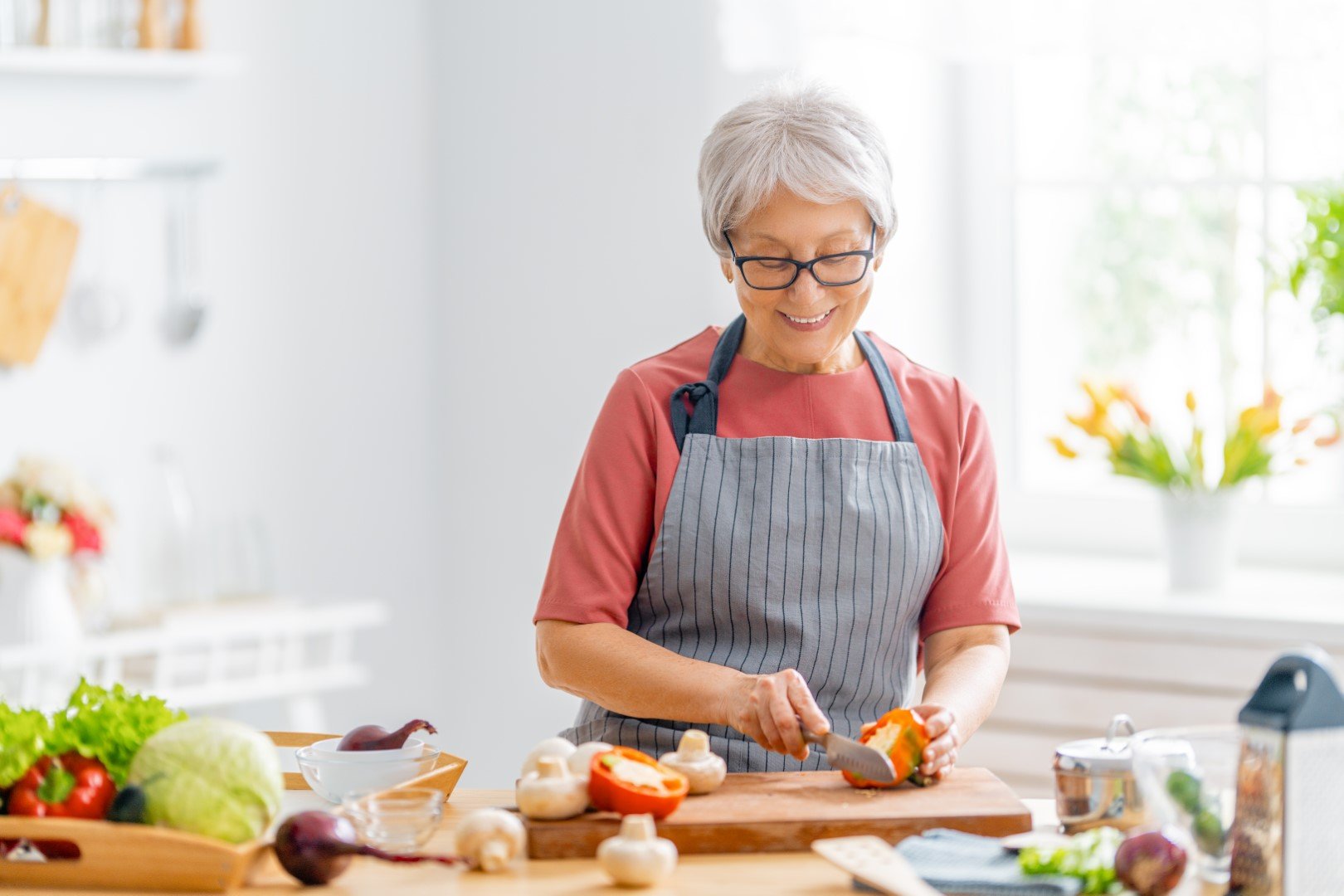 The olive oil-rich Mediterranean Diet, long known to be highly effective in promoting greater cardiac health, also shows very promising results in combating memory loss and dementia. A study, published in April by the American Academy of Neurology, examined the relationship between adherence to the Mediterranean Diet and the preservation of volume in the brain centers most closely related to memory; specifically, the regions most affected by Alzheimer's disease.

To better understand how a Mediterranean diet affects brain health, researchers studied a cohort of about 500 people, with an average age of 69. Among the group were about 300 people experiencing mild cognitive impairment and therefore more likely to develop Alzheimer’s disease [1]. All participants had an MRI, were tested for cognitive function, and answered a detailed questionnaire about their daily food intake. A portion of the participants were also tested for Alzheimer’s disease biomarkers. The researchers used the diet questionnaire to give each participant a “Mediterranean diet score” based on the degree of adherence to the Mediterranean diet – a diet based on higher consumption of fruits and vegetables, whole grains, fish, and olive oil. The researchers then looked to see how diet correlated to MRI, cognitive, and biomarker results.

These findings build on recent research into the administration of extra virgin olive oil to patients with mild cognitive impairment, where scientists found that consumption of EVOO significantly slowed a decline in Alzheimer's disease [2]. Olive oil has also been previously studied by scientists at the Lewis Katz School of Medicine at Temple University (LKSOM). In a pre-clinical study, they found that consuming extra virgin olive oil high in phenolic compounds protected against memory deficits and Alzheimer's disease pathology [3]. 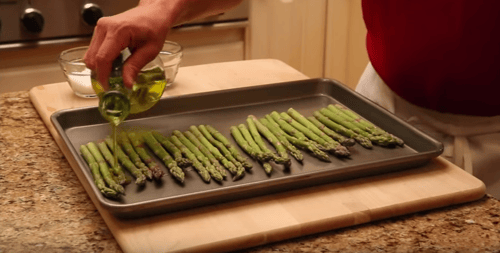 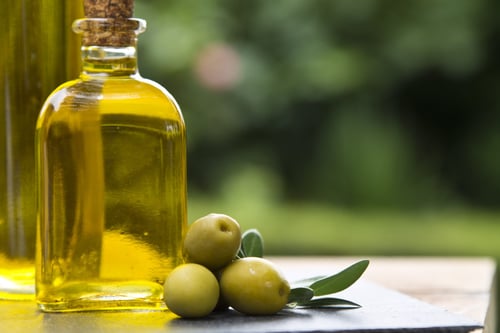