Study: Just a Half Tablespoon of Olive Oil Per Day Can Improve Heart Health 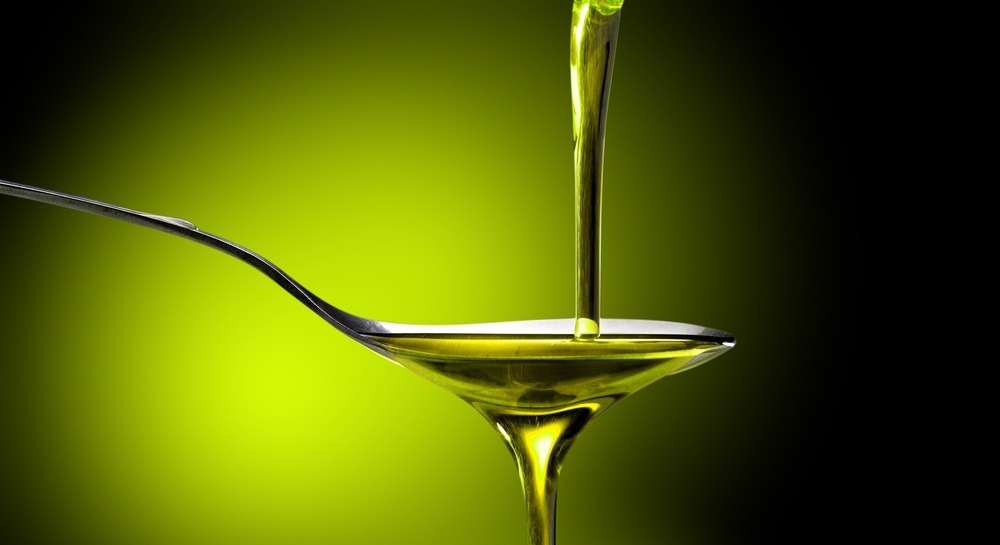 Olive oil is recommended by experts to prevent a host of health conditions including cardiovascular disease and type 2 diabetes. However, because most of the studies have focused on people living in the Mediterranean area, some skeptics have questioned whether the health benefits  associated with olive oil are the result of other factors that pertain to people living in the Mediterranean region rather than the foods consumed as part of the diet. A new study published in the Journal of the American College of Cardiology by the Harvard T.H. Chan School of Public Health addresses that question by studying the consumption of olive oil by Americans.

The study, titled Olive Oil Consumption and Cardiovascular Risk in U.S. Adults, monitored the food intake of nearly 100,000 men and women who were free of cancer, heart disease, and stroke at baseline over a 24 year period.

After adjusting for major diet and lifestyle factors, compared with non-consumers, those with an olive oil intake over 1/2 tablespoon per day in place of other fats such as butter had had a 15% lower risk of any kind of cardiovascular disease and a 21% lower risk of coronary artery disease.

The study showed that small dietary changes can have a measurable impact on health. Replacing just 5 grams day (1/3 of a tablespoon or 1/2 a pat of butter) of saturated fats with the equivalent amount of olive oil was associated with 5-7% lower risk of cardiovascular disease and coronary heart disease. Higher olive oil intake was also associated with lower levels of circulating inflammatory biomarkers and a better lipid profile. According to Frank Hu, Professor and Chair, Department of Nutrition, Harvard T.H. Chan School of Public Health, the study did not differentiate between olive oil and extra virgin olive oil usage by the cohort; assuming the cohort followed U.S. consumption trends, we might expect that two-thirds of the olive oil consumed by the cohort was extra virgin.

The findings, presented at the American Heart Association's Epidemiology, Prevention, Lifestyle and Cardiometabolic Health Scientific Sessions, are similar to those of the 2013 PREDIMED study which found that people who followed a Mediterranean diet supplemented with extra virgin olive oil for five years had a 30% lower risk of heart attack or stroke and a slower rate of cognitive decline.

According to Dr. Hu, the study "did control for total caloric intake in our multivariate models so that total energy intake was held constant."  Thus the results supporting prevention of heart diseases in this the study were obtained by replacing calories from other fats with olive oils.  The study did not address the extent to which use of olive oil over and above substitution of other fats  might possibly have an even stronger CVD prevention effect. Dr. Hu explained that the study followed this approach because "the overall caloric intake is already too high for most US population."

CNN - Using olive oil instead of these foods could add years to the life of your heart, study says