A long standing trade battle over aeronautics could cause havoc in the olive oil industry this fall. The United States Trade Representative has proposed a 100% tariff on over $7 billion dollars worth of European goods, including olive oil, in retaliation for subsidies that were extended by the European Union to Airbus. 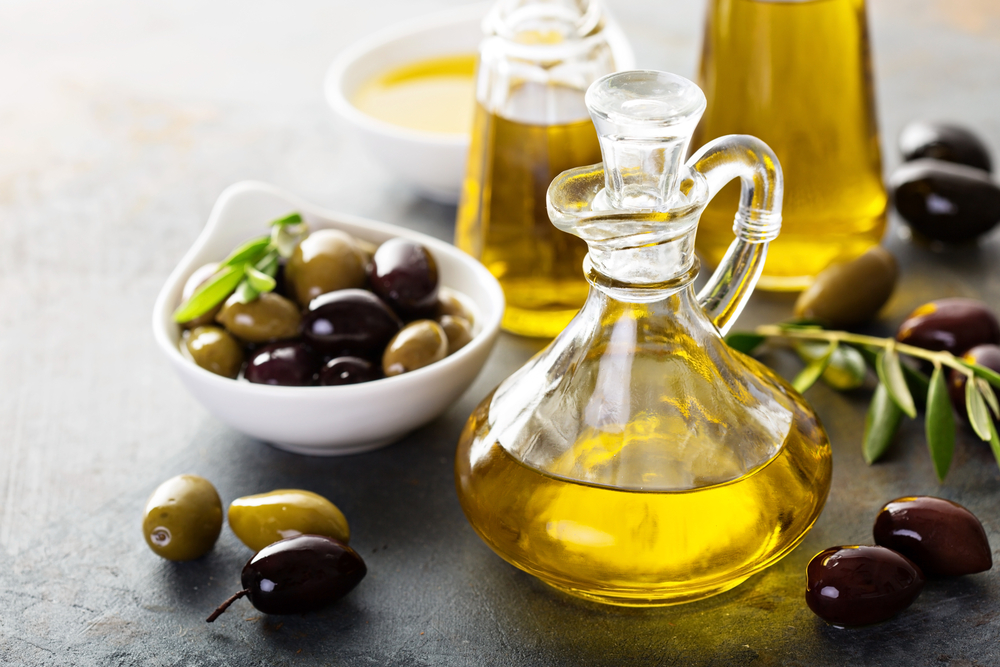 “So the problem with Airbus getting subsidies means that Airbus planes are cheaper than they would be otherwise and President Trump thinks they’re unfairly competing with Boeing, a major American manufacturer." (1)

The White House estimates that these subsidies caused nearly $11 billion in damages to the US aeronautics industry.  The World Trade Organization (WTO) has already ruled in favor of the U.S., and these proposed tariffs come ahead of an expected decision on the damages portion of the case. Once the damages amount is decided,  these punitive tariffs could be assessed and prices for the products would likely double or even triple. That means that a $20 bottle of EVOO could end up setting consumers back $40 or more. This price point would put olive oil out of the budget of millions of Americans and cause significant damage to the industry, particularly to small businesses.

In an interview with CBS news, Pam Shaia, the owner of Olives and Grapes, a specialty olive oil store in Florida, put it this way: "$40 (per bottle) on the consumer will wipe us out."(2)

Amidst the USTR proponents rallying cries of "buy American" there is a very harsh reality: a 100% tariff on olive oil would cause irreparable harm to the olive oil industry in the US. The United States produces fantastic olive oils, but despite steady growth over the past twenty years, the olive farms of California produce just 5% of the total amount of olive oil consumed in the US.

"You can't flick a switch and make the trees work overtime and make more olives," said Joseph R. Profaci, executive director of the North American Olive Oil Association. Bill Monroe, adviser to Pompeian, which imports European oils, explains why. “If you plant a sapling today, it takes four to seven years to yield an olive,” Monroe said. “You need the trees. Without the trees, you have no olive oil.” (3)

Meeting US consumer demand, without European imports, would be nearly impossible. Even if the US were to import ALL of the non-European olive oil available from non-EU countries that produce more than they consume, there would still be a shortage of over 100,000 tons based on 2018/19 production and consumption data. The impact will not only be felt in home kitchens but in manufacturing where producers will choose lower quality, less healthy oils in packaged foods, salad dressings and even soaps and hair/skin products.

Staggeringly high prices and product scarcity will likely cause what NAOOA executive director, Joseph Profaci, calls "a real crisis point" for the industry:

"If the proposed tariffs were to come into place, it would turn the industry upside down. We have worked so hard to get to where we are right now and we are on the verge of beginning to grow consumption again. This would reverse consumption, reduce demand and be a big problem for everybody." (4)

A bipartisan coalition of lawmakers, led by Rep. Bill Pascrell (NJ) and Jodey Arrington (TX) have submitted a formal letter to the USTR urging them to reconsider this stating that:

"Large price increases can push many consumers and food manufacturers to choose food oils that lack the health qualities of olive oil, as well as increase the incentive for unscrupulous actors to sell misbranded olive oil.

Without tariffs, olive oil consumption has significant room for growth—only about 40 percent of U.S. households use olive oil, and per capita consumption remains a small fraction of that in Greece, Italy, and Spain, according to consumer spending data compiled by Nielsen. Federal policies should not deter this potential for growth." (5)

A decision on the case from the WTO is expected at any time now. 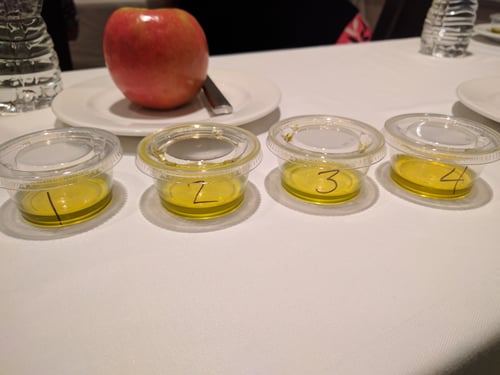 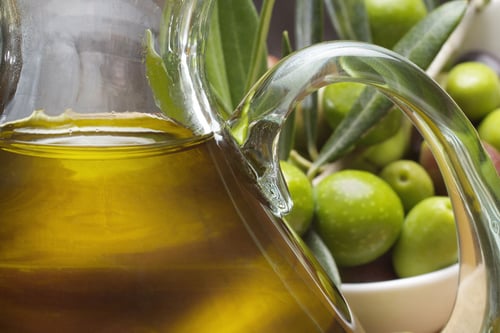 Congressional Support in the Fight  Against Olive Oil Tariffs