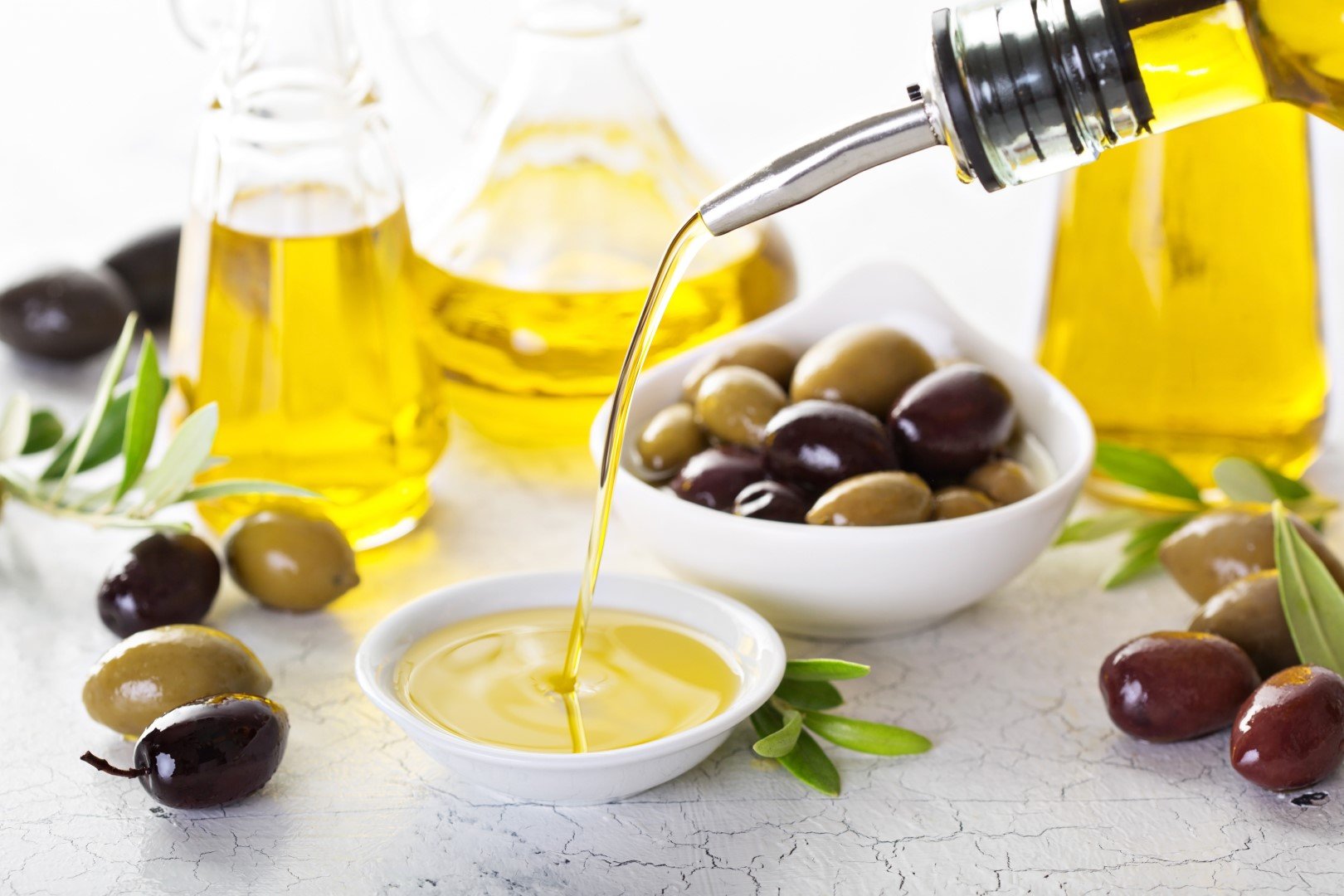 In a study published in the Journal of Alzheimer’s Disease, scientists from the Aristotle University of Thessaloniki (AUTH) and the Greek Association of Alzheimer’s Disease and Related Disorders tested the hypothesis that high phenolic extra virgin olive oil could be used to improve cognitive performance among an elderly cohort (60 to 80 years old) exhibiting symptoms of mild cognitive impairment (MCI). The results of the study showed that those who supplemented a Mediterranean diet with high phenolic EVOO performed significantly better than the control group that followed the Med diet without the high phenolic EVOO

The participants in the double-blind longitudinal study were divided into three groups, all of which were provided with instructions to follow a Med diet.  Groups 1 and 2 were asked to supplement the Med diet with 50 ml (3.38 tablespoons) of high phenolic EVOO. Group 1 was provided EVOO with very high phenolic content (total secoiridoid phenols of 975 mg/Kg) and Group 2 was provided oil with moderately high phenolic content (271 mg/Kg).  (NAOOA member Yanni’s Olive Grove donated oil used in the study.)  Group 3, the control group, was not provided high phenolic EVOO supplements, but simply asked to follow the Med diet.

After following the participants for 12 months, the researchers found that Groups 1 and 2 were associated with significantly better general cognitive performance, especially regarding global cognition, letter fluency, and stability of MCI after 12 months compared to the control group.  Group 3 participants—following the Med diet without high phenolic EVOO supplements—showed either worse or stable performance relative to the baseline measurements. (The authors noted, however, that there was no significant difference in the performance of those in Groups 1 and 2.)

Emphasizing the significance of this study, principal author Dr. Magda Tsolaki,  Neurology Professor at AUTH and Chair of Greek Federation of Alzheimer’s disease said, “To date, there is no other study that has examined in such detail the effects of extra virgin olive oil on the elderly with MCI as a promising solution for cognitive impairment.” The study’s authors acknowledged that the study had limitations, foremost being the relatively small sample size and short duration, and called for further research. In conclusion, however, the study’s findings contribute “to the great body of the literature that [high phenolic EVOO] could be a potential protective compound from [Alzheimer’s disease] for those with cognitive impairment and highlights these effects on cognition through different mechanisms.” Mediterranean Diet May Prevent and Treat Symptoms of Depression