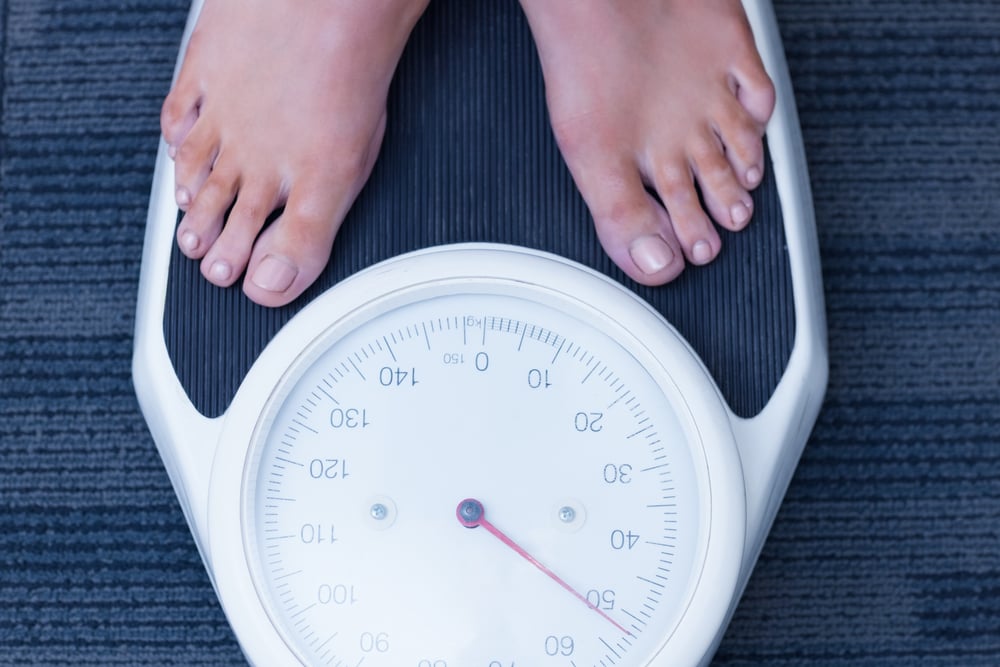 A recent paper published in the American Journal of Clinical Nutrition titled The carbohydrate-insulin model: a physiological perspective on the obesity pandemic debunks the commonly held view that overconsumption of energy-dense, high calorie foods has fueled the obesity crisis in America.

The paper, authored by 17 scientists representing a range of institutions, including the National Institute of Aging, Weill Cornell Medicine, Duke University School of Medicine, and the Harvard T.H. Chan School of Public Health offers an alternative to the current "Energy Balance Model (EBM)" called the "Carbohydrate-Insulin Model (CIM)". The scientists and physicians who authored the study call out EBM as being overly simplistic in it's focus on energy consumed vs energy expended. Instead, the scientists call for a greater consideration around how foods with a high glycemic load such as white bread, chip, cakes, cookies and soft drinks trigger our bodies' to store the calories consumed as fat. [1]

When eaten regularly, and in large amounts, low-quality carbohydrates cause the body to increase secretion of the hormone insulin which instructs our fat cells to take in and store fat.  High carbohydrate intake also suppresses a hormone called glucagon which is used to break down fat in our bodies and turn it into usable energy.

In simpler terms, co-author Gary Taubes, an award-winning science and health journalist, explains: “People don’t get fat because they eat too much, consuming more calories than they expend, but because the carbohydrates in their diets—both the quantity of carbohydrates and their quality—establish a hormonal milieu that fosters the accumulation of excess fat.” [2]

The authors of the paper suggest that weight gain can be reversed by substituting carbohydrates with high-fat and protein foods such as nuts, seeds, avocados, and olive oil, which have no impact on insulin. [3]

The recommendations put forth in the paper align with the Mediterranean diet where 35% to 40% of calories consumed come from fats--primarily olive oil. The Med Diet was rated easiest diet to follow by US News. Among the reasons why is that the diet, with its high-fat content, allows its followers to feel satiated.  Low-carb, high-fat diets can regulate the body's insulin response and avoid swings in insulin levels which can cause feelings of hunger. In an email to the NAOOA, Taubes commented, "I do think the Med Diet is better for us than what the US government and the heart associations have been pushing for the past fifty years," but he adds the caveat that the diet may still be too carb-rich for people who are looking to reverse weight gain and diseases caused by high-carb diets.

Exercise can help people lose weight, but again, thinking about it purely from a calories in vs calories out perspective may be limiting. "Exercise seems to work off belly fat in particular because it reduces circulating levels of insulin—which would otherwise signal the body to hang on to fat—and causes the liver to use up fatty acids, especially those nearby visceral fat deposits," says Kerry Stewart, Ed.D., director of clinical and research physiology at Johns Hopkins Medicine. [3]

Does eating a high-fat/low-carb diet cause heart disease?

Hundreds of studies have shown that olive oil can improve the health of the cardiovascular system. But a recent study also published in the American Journal of Clinical Nutrition found that overweight and obese people who increased their fat intake and lowered the amount of refined carbohydrates in their diet — while still eating fiber-rich foods like fresh fruits, vegetables, nuts, beans, and lentils — had greater improvements in their cardiovascular disease risk factors than those who followed a similar diet that was lower in fat and higher in carbs. “Most Americans still believe that low-fat foods are healthier for them, and this trial shows that at least for these outcomes, the high-fat, low-carb group did better.” said Dr. Dariush Mozaffarian, a cardiologist and dean of the Friedman School of Nutrition Science and Policy at Tufts University. He adds, “It’s a well-controlled trial that shows that eating lower carb and more saturated fat is actually good for you, as long as you have plenty of unsaturated fats and you’re mostly eating a Mediterranean-type diet." [5] [6] In this study, low carb was defined as a 20% carbohydrate diet. On average, 50% of the calories in the American diet come from carbohydrates.

If you, like most Americans, are looking to lose weight, and to adopt a life-long healthy eating pattern full of delicious foods--without calorie counting--you should take a long look at the carbohydrate-insulin model and the Mediterranean diet.

[1] The carbohydrate-insulin model: a physiological perspective on the obesity pandemic American Journal of Clinical Nutrition

[2] How a ‘fatally, tragically flawed’ paradigm has derailed the science of obesity Stat, Gary Taubes

Researchers Suggest It’s What You Eat, Not How Much, That Leads to Weight Loss Very Will Fit 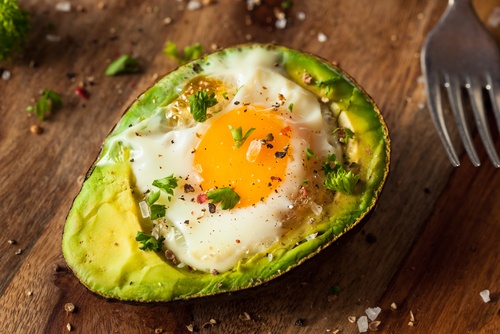 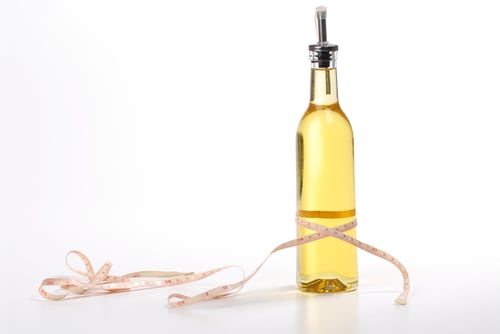