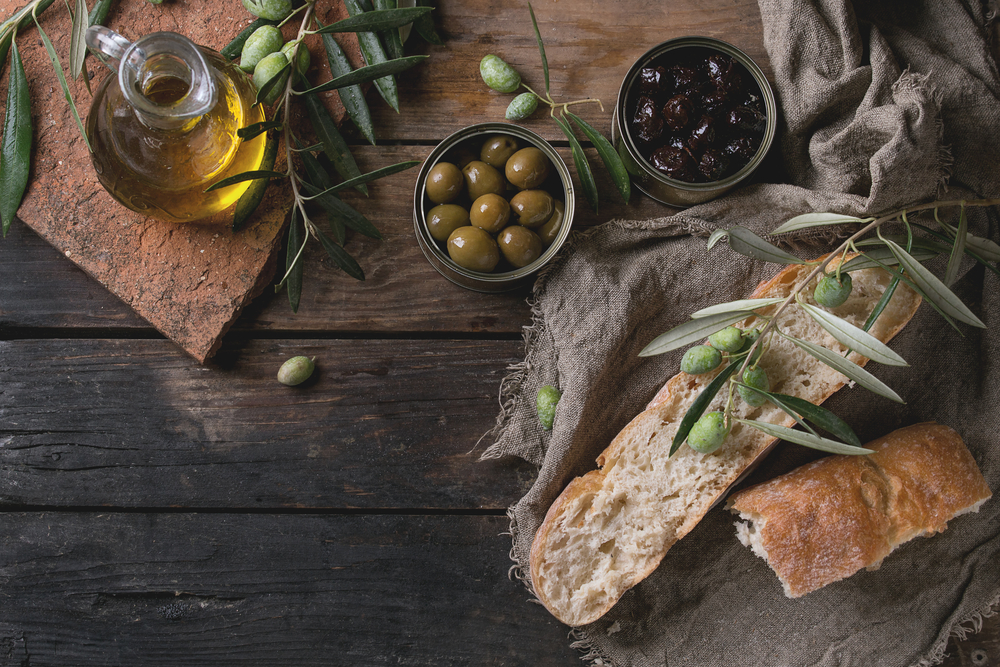 Those standards were approved last September after some California producers said their products couldn’t meet international standards and wanted to create separate standards for local producers.

The NAOOA said the results of these tests raise questions about the validity of the California commission's standards.