NAOOA Supports Harmonization of Global Standards for All Olive Oils 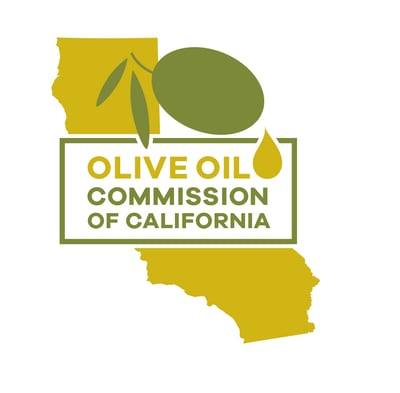 There’s been much ado about olive oil standards in recent years – for good reason, as ensuring olive oil authenticity is complex and consumers deserve to know what they are buying. In 2014, the newly-formed Olive Oil Commission of California (OOCC) promised to do just that by creating a unique set of olive oil standards for some local producers.

But, when the new standards were put to the test on California’s own EVOOs, nearly two-thirds failed, primarily based on “new” tests in the standard. The NAOOA testing was performed by ChemiService laboratory, one of the largest (if not THE largest) and most experienced olive oil testing laboratories in the world. The results don’t necessarily indicate that California is producing bad olive oil – but they do confirm the new California standards are ineffective at best.

Key issues with the new OOCC standards include:

A crucial failure of the OOCC standards is their inability to detect adulteration with other seed or vegetable oils. Some critics claim "[t]his is a distortion of the facts: all of the purity parameters that are present in the USDA olive oil standards apply to all California-produced olive oil, and have since 2009.”

What are the relevant facts?

The anti-competitive nature of the new standards is documented in the Analysis of the OOCC’s Standards by Ambassador Islam A. Siddiqui, a former U.S. Chief Agricultural Negotiator. The fact is the standards don’t apply to all California producers, but only to about 100 out of 700 California producers. And, although the OOCC’s testing only samples oils before the point of sale, the results will undoubtedly be compared to highly-publicized reports of off-the-shelf tests on imported olive oils, which is not comparing apples to apples. As Ambassador Siddiqui notes, this tactic is intended to build up the California name brand under the guise of required testing in order to increase California’s share of the U.S. olive oil market.

The “NEW” tests touted by California, referred to as PPP and DAGs, have been repeatedly rejected by world experts for inclusion in global olive oil standards. Why? Because these measures change unpredictably in the field and inconsistently with existing tests in the standard, so interpreting the results in off-the-shelf samples is impossible. So WHY are these tests being pushed so hard towards the industry and consumers?

The tests are central to a number of proprietary, fee-based certification programs:


Requiring these tests increases business and revenue for the program owners and their favored labs. Despite these promoters’ best efforts, these tests are still not included in any mandatory, industry-wide olive oil standard anywhere in the world, because the science just doesn’t support the usefulness of the tests as part of a standard.

At the end of the day, the available evidence gives more support for the global industry’s initial reaction to the creators of the new California standards – just enforce the existing standards!